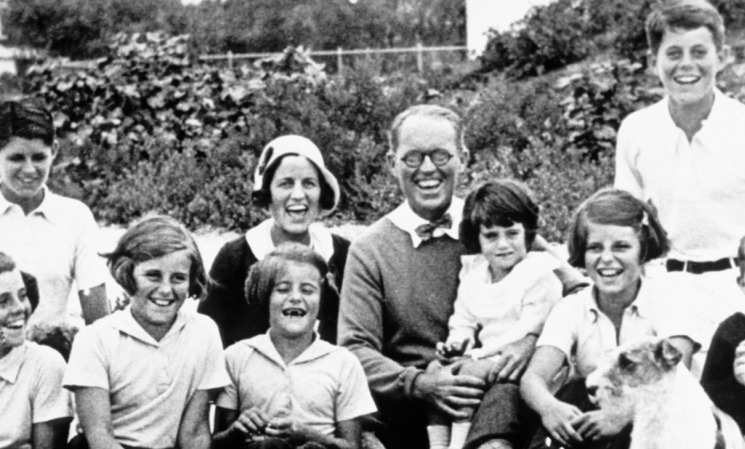 HISTORY OF THE FOUNDATION

Since its founding in 1946, the Joseph P. Kennedy, Jr. Foundation has supported the creation of programs to benefit people with Intellectual Disabilities, their families, and their communities.

In 1980 the Foundation launched its Public Policy Fellowship Program for emerging leaders. Fellows work alongside leading federal lawmakers on public policy benefiting the IDD community. The Fellows program was inspired by discussions that Senator Edward M. Kennedy had in the 1980s about the lack of federal policy experts with deep knowledge of Intellectual Disabilities. Former Fellows hold senior leadership roles in the nonprofit and private sectors and in the federal government, including in the White House, the U.S. Senate, the Department of Education, and the Department of Labor.

The Foundation was led for decades by Executive Vice President Eunice Kennedy Shriver, and Senator Edward M. Kennedy served as the Foundation’s President until 2009. The Foundation is now chaired by Timothy Shriver. 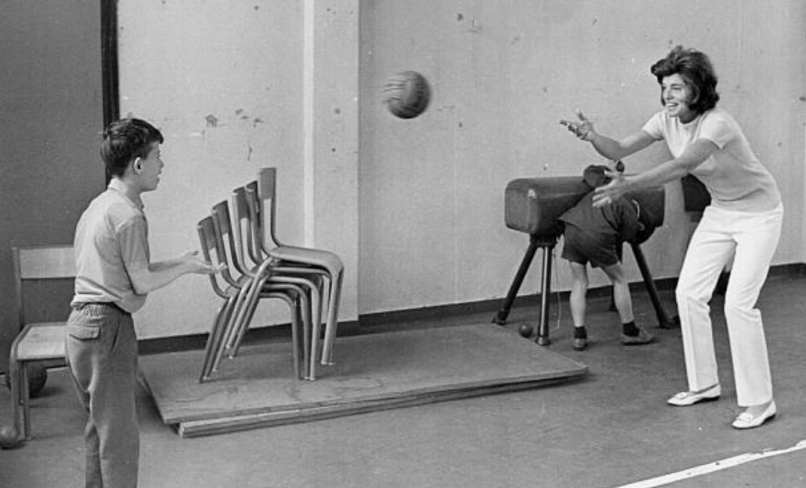 Building a future where the IDD community is empowered to thrive

Since the Foundation’s founding, vital progress has been achieved for the IDD community. But much work remains. We reach for a future where every person with IDD is fully included and empowered. A future where they live independently, advance in fulfilling careers, and build deep connections in their community.

Health and Prevention of the Causes of Intellectual Disability

LETTER FROM THE FOUNDATION

Our Great Aunt Rosemary had what is now termed an intellectual disability. Born in 1918, she lived at a time when people with ID were treated unfairly and, in many cases, inhumanely. She was a lifelong jewel to our family, and her disability inspired us. The Joseph P. Kennedy, Jr. Foundation is dedicated to helping people with intellectual disabilities and their families live full lives. The Foundation exists in honor of Rosemary and her brother Joe, who gave his life heroically in the Second World War.

For more than 75 years, JPKF has pushed for progress, inclusion, and respect for people with intellectual disabilities. The Foundation helped inspire and advance a wave of landmark federal legislation providing support and programs for the disability community, including the Community Mental Health Act, the Individuals with Disabilities Education Act, and the Americans with Disabilities Act. Researchers supported by JPKF have advanced to leadership roles in universities, non-profits, schools, and government, and catalyzed groundbreaking research.

Our family for generations has advocated for the ID community with moral urgency. In the 1960s, Senator Robert F. Kennedy called for the closure of The Willowbrook State School, which housed people with developmental disabilities in unjust conditions. “The years of indifference and neglect, the years of callous cynicism and entrenched prejudice, are drawing to a close,” Eunice Kennedy Shriver, the Foundation’s Executive Vice President for decades, said in 1962. That same year, the Foundation opened a small summer camp for young people with ID. That camp became Special Olympics. In the 1970s, Rosemary’s sisters Jean and Patricia Kennedy nurtured efforts to expand access to the arts for people with disabilities, through programs such as Very Special Arts.

Senator Ted Kennedy, who led the Foundation’s Board of Trustees for many years, recognized the importance of the political process for people with intellectual disabilities, and the lack of relevant policy expertise in Washington, D.C. In response to the Senator’s concerns, in the 1980s the Foundation launched the Kennedy Fellows Program, placing emerging policy leaders in roles on Capitol Hill to be a resource for Members of Congress and Congressional staff. The Fellowship Program thrives to this day, and its alumni have served in leadership roles from the White House to the United Nations.

Our dedication to the intellectual disabilities community remains unwavering, and the next generation of our family is committed to the task. In the past century, the tireless work of the community and its advocates has brought people with disabilities out of the shadows, advancing inclusion and improving care. But much work remains. In housing, employment, education, healthcare, mental health, and other areas, our community remains underserved and under-resourced. As we look to the future, the Foundation will harness the combined power of public policy, philanthropic giving, and private sector innovation to tackle these challenges.

This work is important. It is essential to who we are as a nation. In our ongoing quest to build a more perfect union, let us strive for a future in which this community is empowered to lead the lives they deserve. Join us.

The Board of the Joseph P. Kennedy, Jr. Foundation